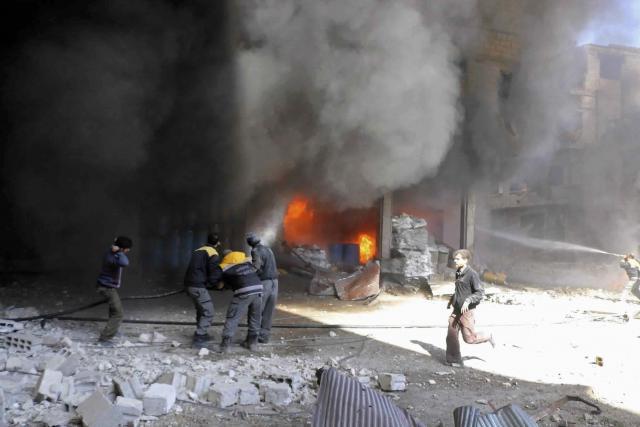 The Russian Ministry of Foreign Affairs announced this on Tuesday.

"There are Russian nationals in Syria who have come there of their free will and for different goals. It is not for the Foreign Ministry to assess the legitimacy and legality of such decisions they have made," said a statement carried by TASS.

"At the same time, considering that these are Russian citizens staying abroad, we would like to note the following: during the recent armed clash, in no way were military servicemen from the Russian Federation involved, nor was any of their army-issued hardware used. There are citizens of Russia and the CIS countries among those killed, which had been earlier reported, and there are also wounded individuals - several dozen of them," the ministry said.

Earlier, US media outlets said that members of the Russian Armed Forces were among those killed in a US-led coalition attack in Deir ez-Zor on February 7.