Syria going through what Serbia's been through - Assad

Syrian President Bashar Assad says his country is well aware that Serbia in the past went through "everything that Syria is going through now." 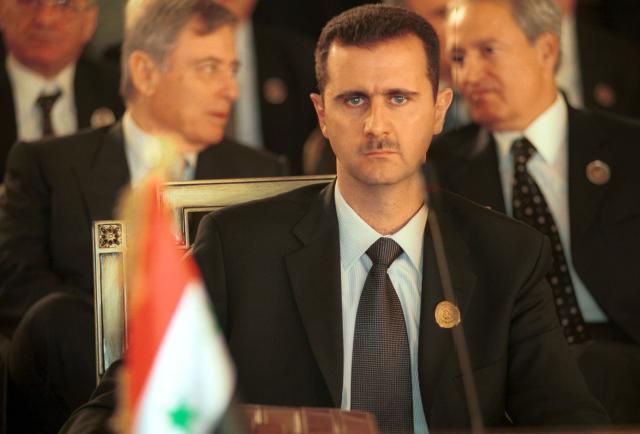 Assad mentioned as examples demonization in the media, incitement of religious conflict, economic sanctions, bombings, and in the end, the territory grab.

Assad said this during an exclusive interview for the Serbian newspaper Politika, the Beta agency is reporting on Wednesday.

Politika journalist Miroslav Lazanski said he received a courteous welcome from Assad, who spoke about his father's friendship with Josip Broz Tito, the friendship of the peoples of Syria and former Yugoslavia, and now of Syria and Serbia.

The reporter, who was given 25 minutes for the interview, was asked by Assad how much Serbians know about the events in Syria, to which he said he replied that "the people in Serbia offer unconditional support to Syria in its fight against Al-Nusra Front and Islamic State."

The newspaper will publish the interview on Thursday.