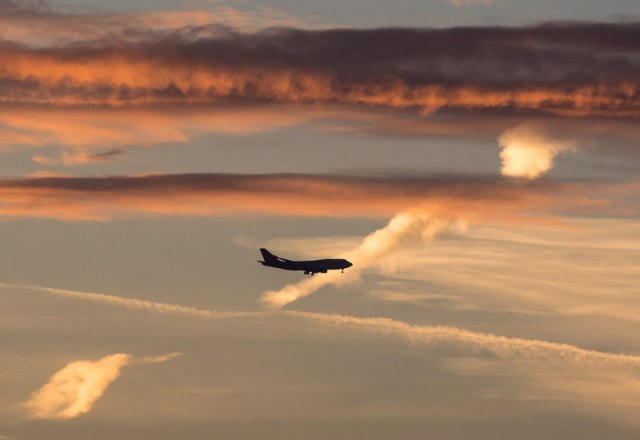 According to the latest information, during the flight JU-652 from Belgrade to Moscow, which took off at 2.15 p.m., an email arrived at the Nikola Tesla Airport that there was an explosive device in the aircraft.

The crew was informed and the plane immediately turned around and returned to Belgrade.

At 14.48, it landed at the 3.000 position, which is planned for emergency situations. There were a total of 209 passengers and crew on board.

According to unofficial media reports, the person who reported the bomb on the plane also stated his dissatisfaction with Serbia's attitude towards Russia, in light of the current situation.

MIA: The report arrived by e-mail; a counter-diversion review is underway

"Members of the Special Anti-Terrorist Unit of the Ministry of Internal Affairs safely evacuated all passengers and crew members from the plane flying on the Belgrade-Moscow route, which returned and was forced to land at Surcin airport due to a report that an explosive device was installed in the aircraft," it is said in the Ministry of the Interior's statement. Namely, soon after the Air Serbia plane took off for Moscow, the "Nikola Tesla" Airport informed the police that they had received an e-mail informing them that an explosive device had been placed on the plane. In accordance with the procedures on air traffic safety, the return of the plane to the Belgrade airport was ordered.

Immediately after the plane landed, members of the Special Anti-Terrorist Unit evacuated all passengers.

A counter-diversion inspection of the plane is underway. 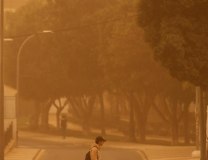 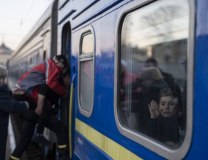 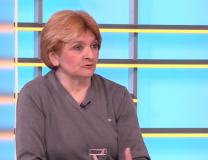 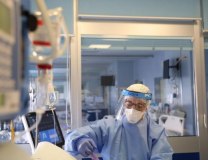 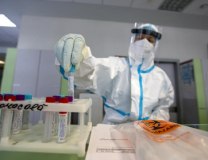 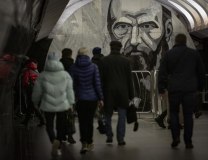 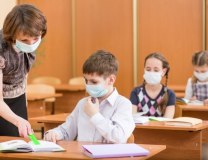 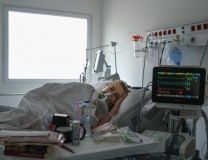