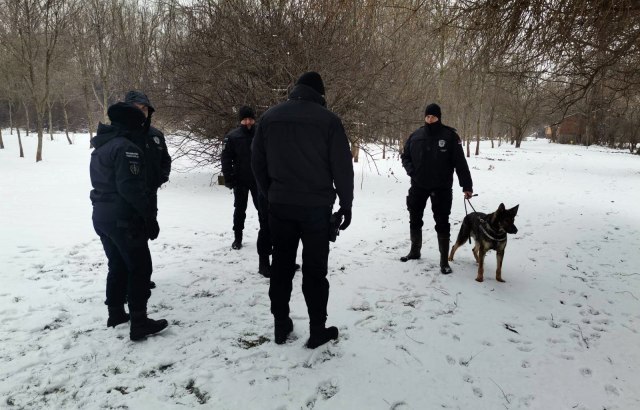 "The search continues, both in the water and on land... The fact is that a month has passed, that we still do not have the answer we expect... And so... We are waiting...", said Nenad Periš.

He pointed out that various information appeared in the media and stated that "stories are being created", but he also explained that 90 percent of journalists do their job professionally. He also pointed out that the investigation is limited by the resolutions of the cameras in the places where Matej was allegedly seen.

The father of the missing man from Split is convinced that his son is alive.

"I think Matej is alive, I hope he is... I would just hug him and then, we would go home," Nenad Periš said through tears.

As a reminder, a young man from Split, Matej Periš (27), disappeared in Belgrade and all trace of him is lost after he left the club "Gothic" on December 31 after midnight.

Police are intensively searching for the young man, whose disappearance was reported by his friends, on December 31, at 6 p.m. 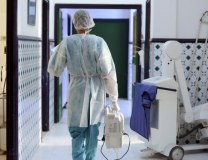