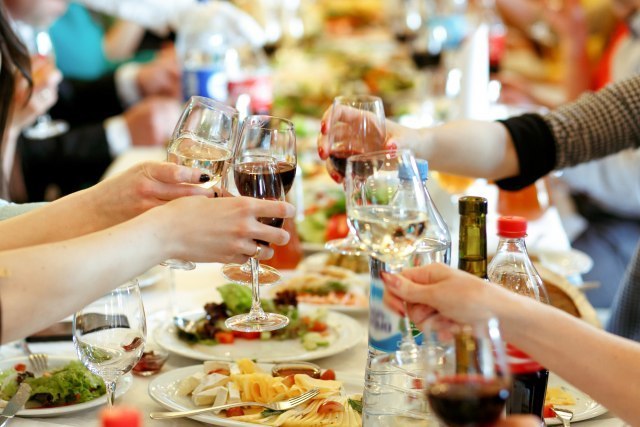 He said that the current assessment of the epidemiological situation is unfavorable, but under control, which means that we have, as a whole, a flattened curve at the level of Serbia, stabilization, with a slight decline, Sputnik reported.

He added that all the data on the entire territory of the country show that we have fewer patients who appear for the first examination, and these numbers present benchmark as to how the epidemiological situation is progressing.

"Looking at this trend, it shows a slight decline, in big cities we have a decline and oscillations that move from day to day. I expect that during the next week, things will ease a bit, and it can be said that in the next 15 days, provided that all measures are respected, with full discipline, things will calm down. One gets the impression that measures have been taken by the majority of the population in these ten days, but it takes a single wedding, gathering, celebration or any larger gathering to disrupt our numbers again", Tiodorović told "Blic".

By August 15, he says, we can expect calm, and if we fulfill the factors pertaining to discipline, solidarity and self-awareness, the situation might improve by the end of August.

Tiodorović also said that the announcements that the vaccine will be ready in the fall are great, but that one should be careful and assess well which vaccine people will react best to. 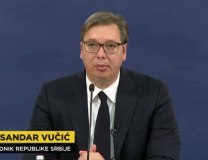