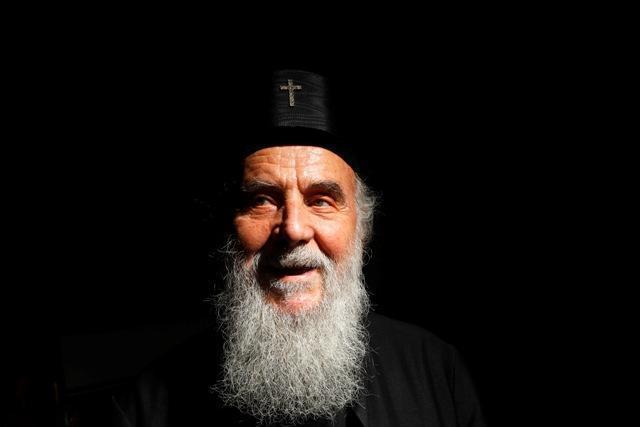 He pointed out that Ivanovic, as somebody who knew exceptionally well the difficult situation in which the Serb people in Kosovo and Metohija have been for a long time, persisted in his role of a national and social representative.

The head of the Serbian Orthodox Church pointed out that the shots fired at Ivanovic represented "shots fired at the Serbs and Serbia."

"We are grateful to the late Oliver for being the brightest example of our kin, alongside our clergy, monks and all honorable Serbs, as well as for all the good that he has done for the Serb people and the Serbian Church," Irinej said, and added:

"To the family, to all his relatives, to the true friends of the late Oliver Ivanovic and to our people living in Kosovo and Metohia, we offer sincere condolences, along with a desire that they live in mutual love and in peace with other peoples. We pray to the Serb saints who live forever in the holy places in Kosovo and Metohija as the guardians of our people, to plead with the victor over death, the resurrected Christ, to grant Oliver eternal rest."