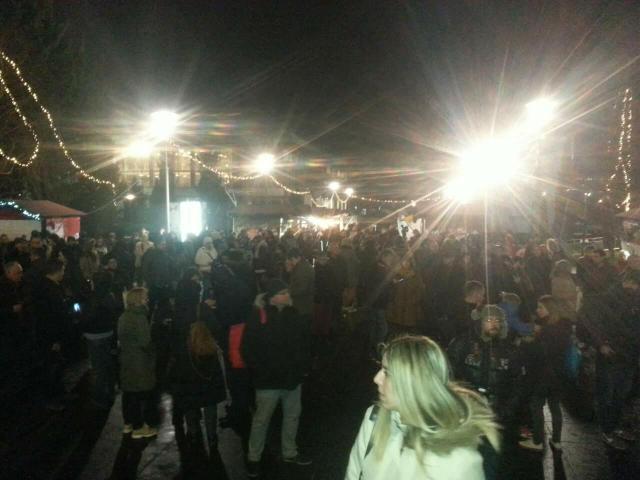 Other public figures were among the citizens who paid their respects.

In Nis, opposition leaders also joined the citizens who lighted candles in a local Orthodox church.

Similar gatherings were held in churches in Novi Sad and Leskovac, where the police presence was noticeable.

The gatherings were organized on social networks, where messages, among other things, urged "light being stronger than darkness," and cited the slogan Ivanovic's party used in the campaign for local elections in Kosovo last fall, "There's more of us, after all."