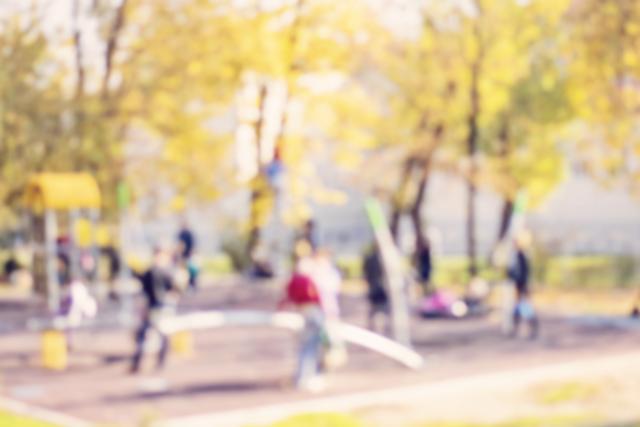 This is according to a survey carried out by Smart Plus Research.

In the survey, 33.9 percent of respondents who have children gave a positive answer to the question, "Would you ever slap your child if it behaved unbearably."

One out of eight said they would be ready to hit another person's child, too - in case it previously struck theirs - i.e., 11.8 percent of respondents who have children gave a positive answer, while 88.2 percent responded negatively.

Asked whether they would "verbally or physically attack medical workers, office staff" because they "ignored them or turned them back unfairly because of one missing paper" - respondents mostly gave a negative answer (61.9 percent), but more than a third (38.1 percent) said they were ready to commit such an act.

The survey also showed that almost half of Serbia's citizens are "ready to swear in front of strangers" (46.3 percent ) while 19.3 percent "do not have a problem with spitting in the street, in a public place."

This was "a large survey of the internet population on a representative sample (by gender, age and region) involving 1,050 respondents from all over Serbia aged 18 to 64," said the agency.