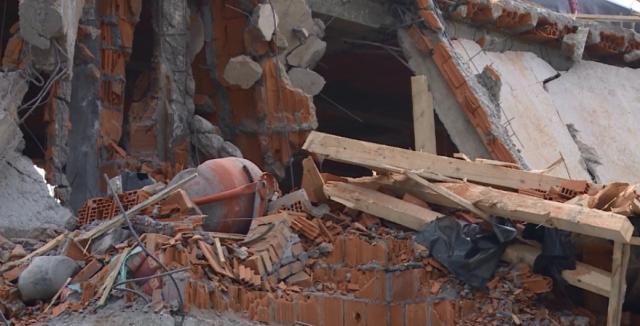 N1 is reporting that the demolition started early on Friday, between 03:00 and 04:00 CET, and lasted two hours.