"2 academicians among signatories of 'anti-Darwin' petition"

Several state and educational institutions have received a petition urging a revision of study of the evolution theory in Serbia, a Belgrade daily is reporting. 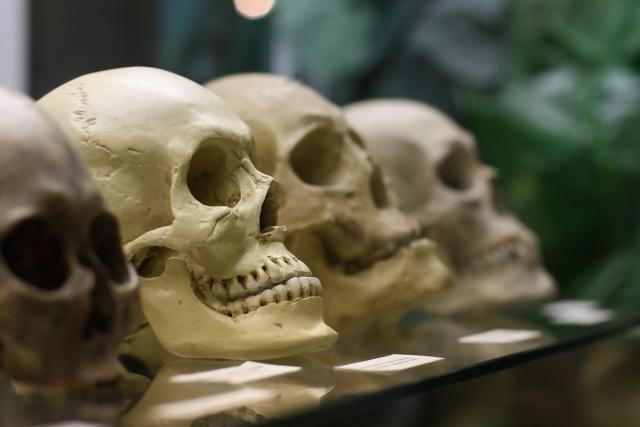 According to Danas, the "anti-Darwin's theory" petition has been sent to the Ministry of Education, the Council on Education, the Presidency of the Serbian Academy of Science and Art (SANU), and to universities.

Among the signatories are "52 academicians, science advisers and university professors, 61 doctors of science, five holders of master's degrees, and 50 medical specialists," the newspaper said.

But in a statement on Monday, SANU reacted by stating that contrary to what the authors of the petition and media reports said, only two of its members had signed it.

SANU's Executive Board also announced they would soon make their stance on this issue known, "proceeding from a scientifically-based approach that is inherent" to the institution.

The petition that Danas has seen asks the institutions it addresses to give serious consideration to "the facts stated in the explanation" - and, "proportional to their role in our state and society, contribute to a realistic understanding and harmonization of the said facts."

Professor Zeljko Tomanovic, the dean of the Faculty of Biology of the Belgrade University, commented to say the petition was "nothing new."

"These are old creationist ideas that are completely anachronistic and non-scientific. There is no scientific finding that goes in favor of the stated claims, and of denying evolution. The source of these creationist ideas are quasi-religious organizations from the United States and other Western countries, and they have today spread everywhere. Although I am certain that state institutions will not take the petition seriously, institutions of high education and science will still react with the authorities," Tomanovic told the daily.

Danas said it was unable to receive any comment about the petition from the Ministry of Education.

In 2005, the minister of education in the cabinet of Vojislav Kostunica, Ljiljana Colic, who was also a university professor, resigned after speaking about the possibility of removing Darwin's theory of evolution from Serbia's educational curriculums.

Colic told the newspaper at the time that the theory "offended her as an Orthodox Christian."