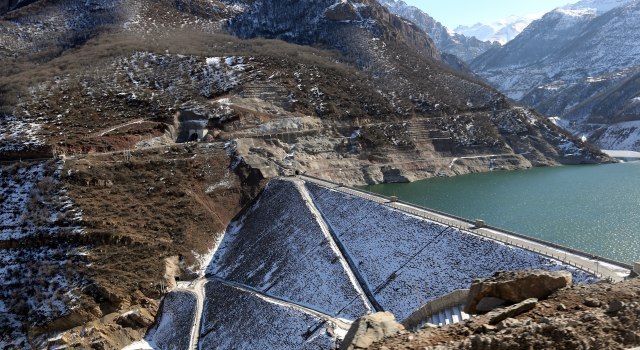 Tanjug is reporting this citing the Bosnia-Herzegovina (BiH)-based website capital.ba, which quoted source in the RS power company ERS.

The power lant will be built "after an eight-year wait," the article said, adding that a tender to finance and build all facilities, worth about EUR 265 million, in Dabar had been launched in January, ending on March 1.

"The plant will not be the first Chinese investment in Bosnia-Herzegovina, as a Chinese company will build a unit of the Tuzla coal-fired power plant," said capital.ba.