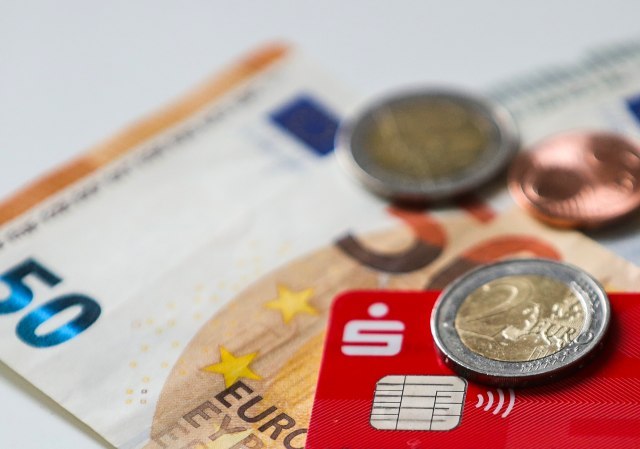 Addiko Bank emerged from the bankrupt Austrian Hypo Alpe Adria bank, whose Balkan network of branch offices was sold to the Advent investment group and the European Bank for Reconstruction and Development in 2014.Quoting reports by business

In a statement to Jutarnji List, the OTP Bank declined to comment on rumours about acquisitions, Hina reported.