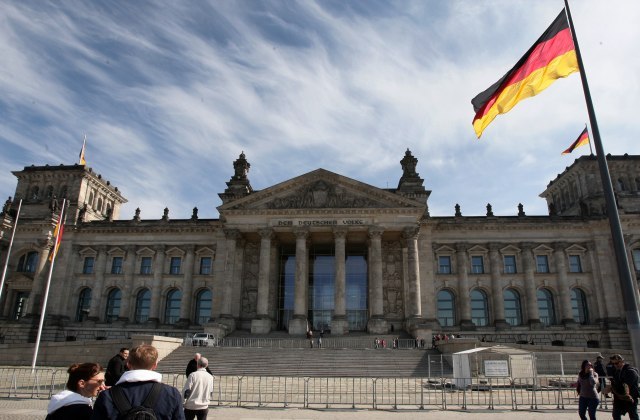 Florian Bieber spoke for Vienna daily Kurier to say that "great" powers want to deal with the Western Balkans now.

"Both German Chancellor Angela Merkel and French President Emmanuel Macron, who have not always been united in their policy towards the Balkans, now want to be on same side of the rope and put under control the failed EU negotiations," Bieber said on the occasion of the upcoming conference in Berlin.

Kurier suggests that at the very top of the Belgrade-Pristina agenda is the dialogue, which has been blocked due to the taxes imposed by Pristina on Serbian products.

The Vienna daily reminds that prior to the introduction of the taxes, there was talk about "land swap" as a solution to the Kosovo problem, and that Austria, EU High Representative Federica Mogherini, European Commissioner Johannes Hahn, and Macron also promised support for that idea, which had been rejected by Merkel from the outset.

It would open up Pandora's box in the region, critics are convinced, says Kurier.

Germany will try to erase plans for a partition of Kosovo at the conference in Berlin, assesses Bieber.

Austria is not present at the gathering, Kurier writes, and Bieber points out that Vienna does not play an important role in this case.

"In addition, Austrian foreign policy has lost its weight in the region under the current government," he said.