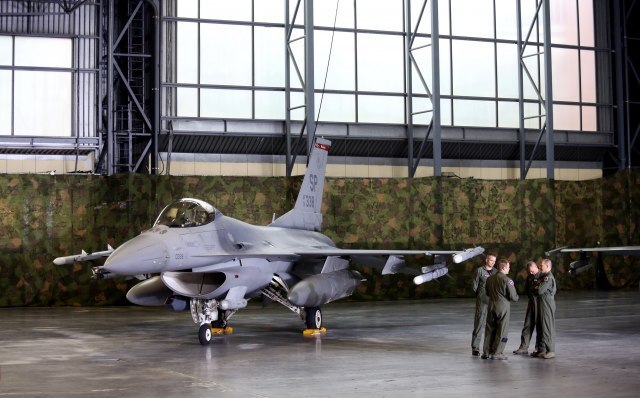 Ravid - who was the first to report several weeks ago that US-Israeli talks on this issue had stalled - is now citing a high ranking Israeli official involved in the negotiations.

"In order to give a green light to the deal, the US demanded that Israel remove the Israeli systems installed in the F-16s and return the jets to their original condition before transferring them to Croatia. The Croatians responded that they would cancel the deal if they couldn't get the 'upgraded' Israeli version of the F-16s," Ravid writes.

According to Index, the news has been met with strong reactions, while opposition parties in Croatia are calling for the resignation of Defense Minister Damir Krsticevic.

Earlier, many Croatian media outlets reported that the US Congress had allowed Israeli planes to be sold to Croatia. However, the condition for the sale was that the planes be sold in the condition in which the US delivered them to Israel.