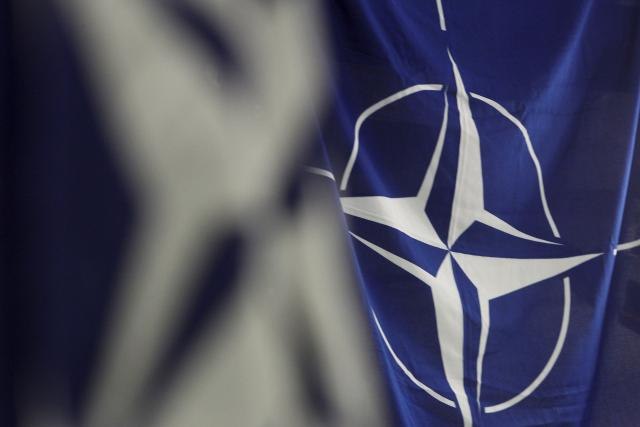 They discussed Macedonian preparations for becoming a NATO member.

According to the statement of Macedonian Ministry of Foreign Affairs, Dimitrov acquainted Gottemoeller with the current state in the country and the activities surrounding organization of the upcoming plebiscite on its name agreement with Greece and also with the country's efforts to implement reforms.

"Macedonia paved its way to NATO 25 years ago and we are firmly heading towards it. We will complete this historic mission in the interest of our prosperity and stability and to reinforce stability in the Balkans and Europe," Dimitrov said.

Gottemoeller expressed readiness to give her support to Macedonian efforts to join NATO and also hope that the country would be able to use the full advantages of the membership, the statement said.