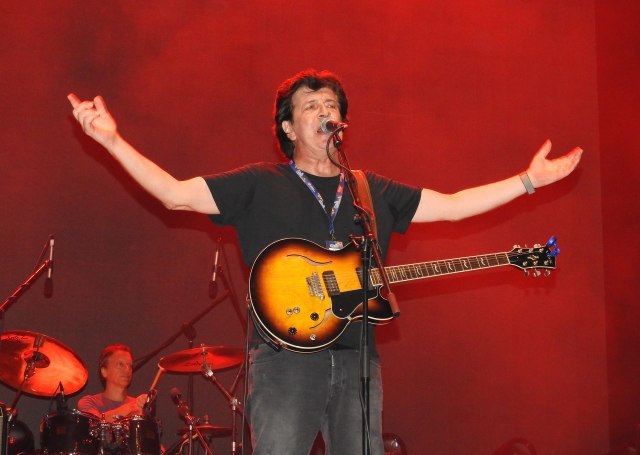 He interpreted the ban as a democratic freedom of expression

The concert was banned at the requests of Croatian veterans in the city of Karlovac, Croatia.

Just before the government session, Medved told the press that the ban wasn't any form of intimidation.

When asked whether he considered having a discussion on the subject with the veterans, Medved replied that he did it all the time. He added that in the case in question, as well as the one in Varazdin, it wasn't about prohibition.

However, the Mayor of the City of Varazdin, didn't fulfil the veterans' request.

"We will certainly discuss the issue. We can't talk about prohibition here but about the democratic right to freedom of expression on certain things", said Minister Medved, Croatian news portal Index.hr reported.

Medved said that Croatian veterans as well as all other structures and groups in Croatian society had a democratic right to express their opinion and the event organizers would then decide what to do.