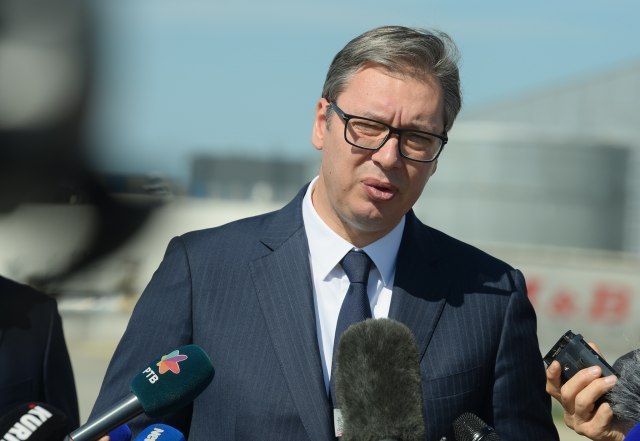 Vučić said that he will address the nation on October 8, as was announced today.

"Since Friday we have important meetings, first the MEPs, the German envoy are coming, then on Saturday we are going to Bulgaria, meeting with Ursula von der Leyen. I will also talk to Viktor Orbán, which will be discussed on October the eighth. Let's see what is happening around the so-called of Kosovo and the Council of Europe, we will see it on the 4th and 5th. The 6th is the big summit of the political community. 7th, we have one, two or three most important factories, the opening of the factory after many years of hard work," added Vučić.

He said that he will talk about all the measures that the state leadership will bring.

"Then we will talk about all our moves, measures, energy situation, food supply, so that people know how much income they will have in the public sector, people will then find out what our energy saving measures will be. What we need to do and what kind of policy we will have to lead, bearing in mind what is happening," said Vučić.

When asked to comment on the statement of Dragan Djilas, leader of the Freedom and Justice Party, about the need for Serbia to impose sanctions on Russia, President Vucic said: "That is his policy and I have nothing to say. On April 3, they said that I would introduce sanctions against Russia. This is now a stable policy. I understand them, as well as everyone else who tries to present their policy in different ways. No one expected that we will last this long with a stable policy," said Vučić.

"You have those who never need to do anything, but they will be the first in line to get paid in these factories that we opened today," he added. Vučić referred to the situation in Ukraine and the fact that Serbia has still not imposed sanctions on Russia.

"We endured 210 days with a stable policy, I don't think anyone expected that... Serbia's path is something that is very difficult, thorny... but it is a path that takes care of the interests of the state. It will not be easy in the future," Vučić said.

"I'm not fighting for Putin or Biden, but for Serbia, this country... I don't really care about foreign leaders," added Vučić and stated that the pressures will be increasing.

"I am looking at how, in these difficult moments, Serbia will not be under their attack and because we have to think about the day after, as Angela Merkel said today," said Vučić, adding that the pressure on Serbia will multiply. He says that nervousness is increasing in the West and that political parties and the media will be involved in putting pressure on Serbia. President of Serbia, Aleksandar Vučić, during his address, reiterated Serbia's position on the referendums in Ukraine.

He points out that Serbia will not recognize referendums in Lugansk, Donetsk, Zaporizhyhia and Kherson regions. 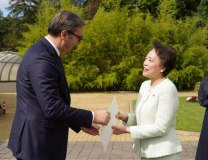 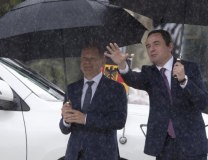 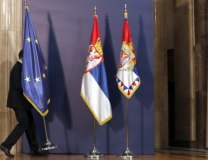 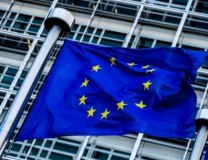 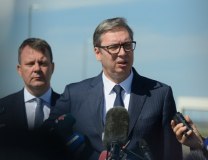 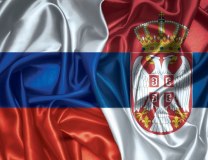 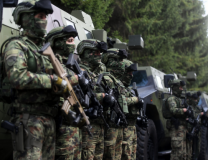 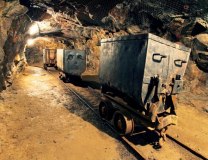