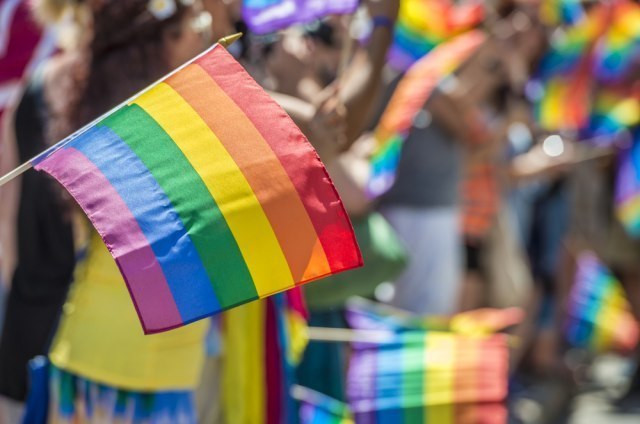 The conservative movement Naši gives full support to the state authorities of the Republic of Serbia in the decision not to hold "Europride" scheduled for November 17 in Belgrade.

"The pressures that followed from certain embassies and members of the EU Parliament after the decision not to hold 'Europride' are absolutely unacceptable and it is an attempt to directly interfere in the conduct of the internal politics of an independent and sovereign country like Serbia," the statement of the movement Naši reads.

Our conservative movement strongly condemns the statements of the irresponsible leaders of the opposition from Don’t Let Belgrade D(r)own (Ne da(vi)mo Beograd), the Democratic Party, the Movement of Free Citizens, which is part of the parliamentary group of the Party of Freedom and Justice, United and the parliamentary group Moramo - Zajedno, who call for a meeting for which there are no security conditions as they obviously want unrest and destabilization of their own country.

"Such irresponsible behavior of the opposition and attempts to cause unrest for the interests of foreign actors in a period that is very difficult for the Serbian people are to be condemned and despised," the statement added.

The conservative movement Naši calls on state authorities not to succumb to such pressures and blackmail from the pro-Western opposition in Serbia. 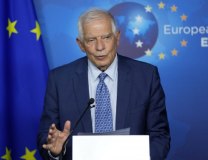