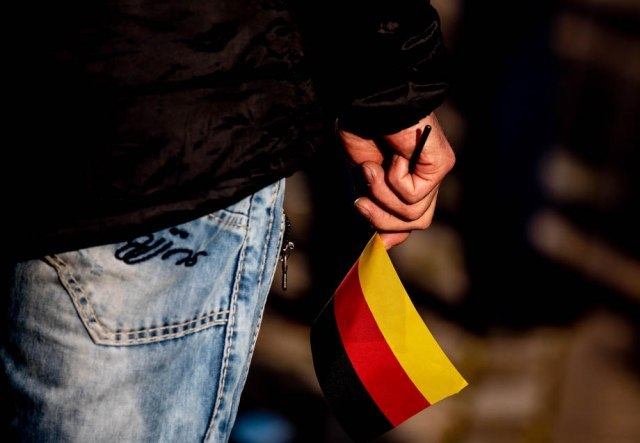 According to her, that change could happen when her party takes over the Ministry of Foreign Affairs of Germany, as envisaged by the coalition agreement.

She told N1 that the Greens, when they take over the foreign ministry in Germany, will have an approach that will be more based on the rule of law and "be more critical in terms of what is happening on the ground and what the results of the reforms are."

Von Cramon said that it was not up to her to suggest what the new Minister of Foreign Affairs of Germany, Annalena Baerbock should say to the Government of Serbia.

She believes that there could be a difference in whether Germany will be in favor of opening a cluster or not, and added that she hopes that "a line will be drawn that will say that we will not endanger our own, European values". 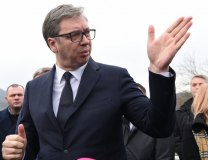