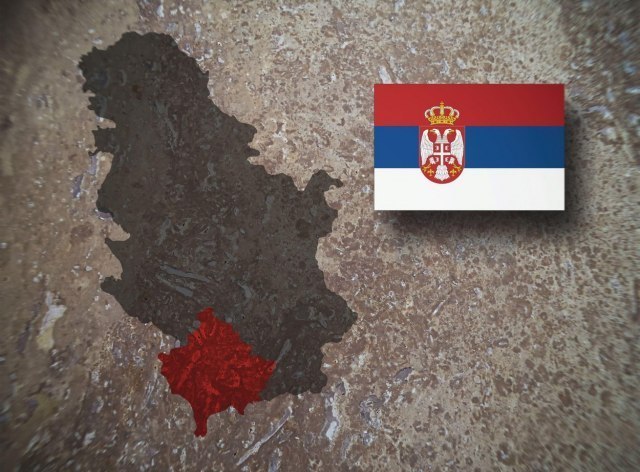 "A year has gone by in which Serbia, as a small but proud country, was determined to jealously guard its political independence and military neutrality, and was forced to fight for its interests in a complex and problematic political environment," Selakovic told Novosti.

Just to reiterate, with the Washington agreement signed in September 2020, the so-called Kosovo has pledged to suspend its efforts to join international organizations for 12 months, and Serbia to suspend its campaign among states to withdraw their recognition of independence.

President of Serbia, Aleksandar Vučić, said earlier that if anyone makes a decision on recognizing Kosovo as independent, Serbia will immediately start a derecognition campaign.

As the media wrote earlier, a dozen countries are ready to withdraw their decisions on the recognition of Kosovo if Pristina starts the process of re-recognition.

These are very strong guarantees that these countries have given to Belgrade. Although it is not officially said which countries are in question, primarily due to the pressure they would be exposed to because of this decision from the United States, it is assumed that these are countries from Africa and Asia.

It is certain that Pristina will not like this scenario, but it is almost certain that there will certainly be new withdrawals of recognition in a few months. 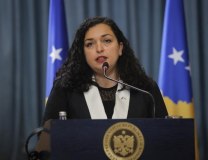