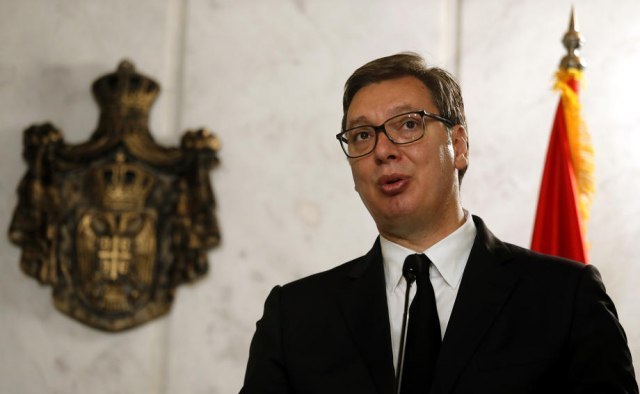 He wrote that on Twitter, on the occasion of two attacks in France, in Nice and Avignon.

"All our thoughts are with the relatives of those murdered in the terrorist attack in Nice, the people of France and President Emmanuel Macron. Terrorism will never win over the moral and human values we share".

All our thoughts are with the relatives of those murdered in the terrorist attack in Nice, the people of France and President @EmmanuelMacron. Terrorism will never win over the moral and human values we share.