B92.net exclusively learns: Video call instead of meeting of Vucic and Merkel

Serbian President will not travel to Berlin, where he is scheduled to meet with German Chancellor Angela Merkel. 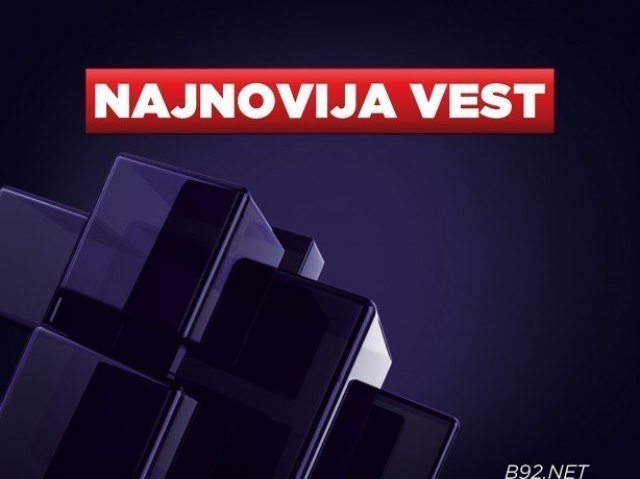 The meeting was supposed to be held this weekend in Berlin, but it will be canceled, more precisely the form of the meeting will be changed.

As we exclusively learn, Vucic and Merkel agreed to hold a video conference instead of meeting.

The meeting via video link is scheduled for Monday at 12 o'clock, and as we learn, the topics of talks will be the issue of Kosovo and Metohija, Serbia's European integration, bilateral cooperation, the situation in the region, but also the coronavirus.

A B92.net source denies writing of some media outlets that Vucic will not travel to Berlin because of the current coronavirus situation.

That Merkel and Vucic will talk via video link has also been confirmed from the office of Chancellor Merkel.

"Chancellor Angela Merkel will speak with Serbian President Aleksandar Vucic on Monday via video link. Vucic's visit to Berlin has been cancelled by mutual agreement", Steffen Seibert, a spokesperson of the German Chancellor said, adding that the same decision had been made regarding Merkel's meeting with the Prime Minister of Luxembourg.