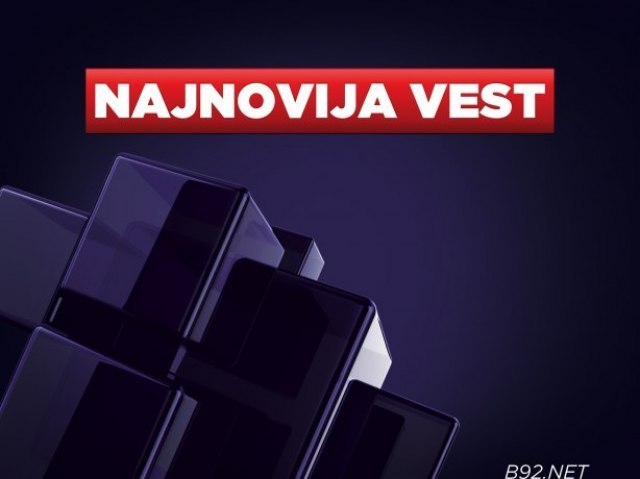 According to the information obtained by "Novosti", those two leaders in this regional center was dismissed for compromising service, poor interpersonal relationships, and poor performance.

Namely, Cirkovic was in the public eye last year, because his car was set on fire during a pyromaniac series in the city on the river of Nisava.