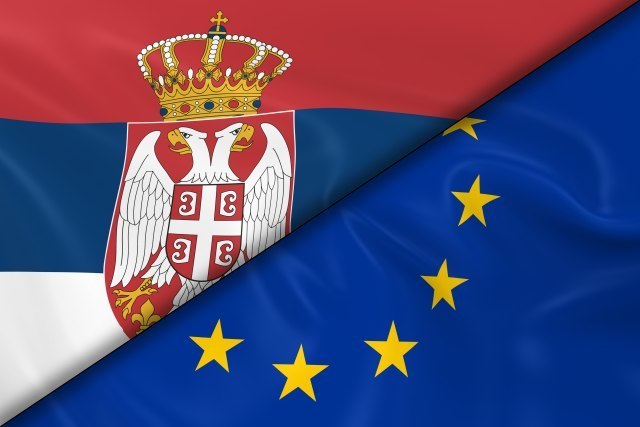 "If you are sure in your European orientation, don’t make decisions which are not in line with it, as this one isn’t", Lajčák concluded.

Attending the meeting of the EU and Western Balkans foreign ministers in Helsinki, Slovakian Foreign Affairs Minister said that Serbia’s decision to join EAEU was “confusing.”

Serbia should sing this Agreement on Free Trade with Eurasian Union on October 25, while the Agreement on free trade between Serbia and Russia is in effect since 2000. Warning regarding this agreement was also sent from European Commission, when it was clearly said that Serbia will have to give up on EAEU upon joining EU.

"Kosovo presents a problem as it was not recognized from the five EU member states. This is reality"

Speaking about Kosovo, he called Pristina to abolish tariffs on Serbian goods and underlined that Kosovo's reality is that it is not recognized by the five EU member states.

"Kosovo presents a problem as it was not recognized from the five EU member states. This is reality", Miroslav Lajčák added. 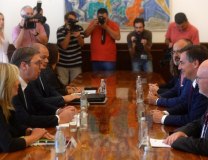