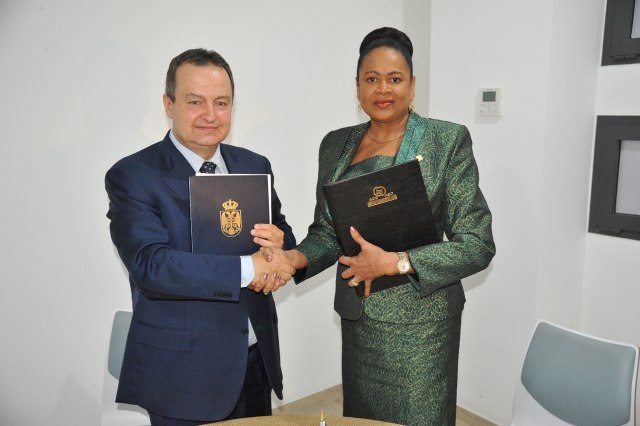 The meeting was held during the 8th summit of the heads of state and Government in Managua of this important regional initiative.

Dacic and the ACS secretary general concluded that Serbia's cooperation with the organization and the member states is very good and is on the rise, and that the possibilities of cooperation in many areas are very high, the Serbian government announced, quoting a Serbian Ministry of Foreign Affairs (MFA) press release.

This document enables further improvement of cooperation and a stronger political and economic performance of the Republic of Serbia in the Caribbean region, the MFA said.