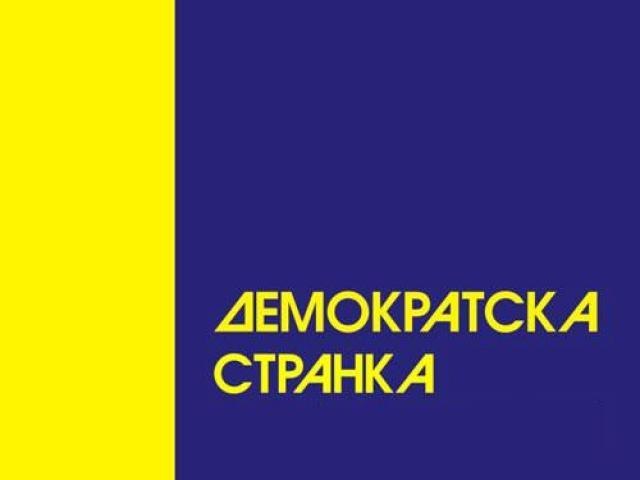 They will also leave the Belgrade and other city and local assemblies.

They decided to leave all city assemblies in which the elementary democratic principle and procedures are not respected, the Beta agency was told by that party.

As stated, the Presidency has decided to support an "agreement with the people", whose is an integral part is to leave parliaments.

The session of the DS Presidency at which this decision was taken was held on Monday, January 28.

Members of the DS, as well as several other opposition parties, did not attend a special session of the National Assembly on Monday, where Slovenian President Borut Pahor spoke.

Members of DS Balsa Bozovic and Maja Videnovic waited for Pahor at the entrance to the National Assembly, handed him the material and, as the DS said, informed him with the situation in Serbia, where protests have been held for wo months, and conveyed to him a clear message of citizens who are looking for justice, democracy and respect for human rights in the streets.