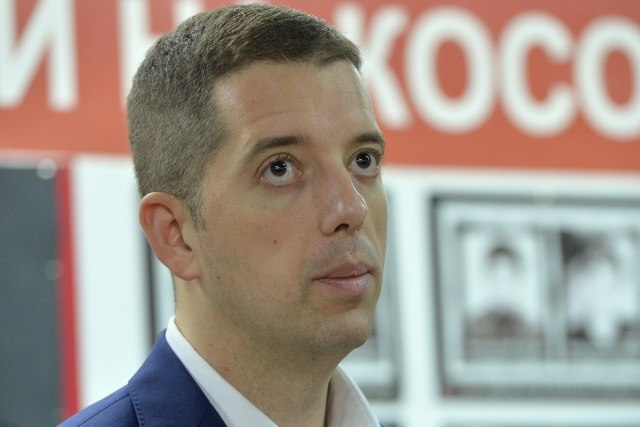 Marko Djuric said this, commenting on the possibility of early parliamentary elections in Kosovo.

"They resigned, they left the institutions. They also fight in the streets. You saw a month of protest in Kosovska Mitrovica. They told me yesterday that they plan to continue with this and continue with institutional and non-institutional methods of fighting for the Serb rights, and will have our support," said the head of the Serbian Government's Office for Kosovo and Metohija.

Speaking for Prva TV, Djuric added that Serbia is working on 141 projects in Kosovo and Metohija.

A wellness and spa center will be opened on Wednesday in Banjska, a new kindergarten the day after, while the keys to 48 "social" apartments for large families would be handed out tomorrow.