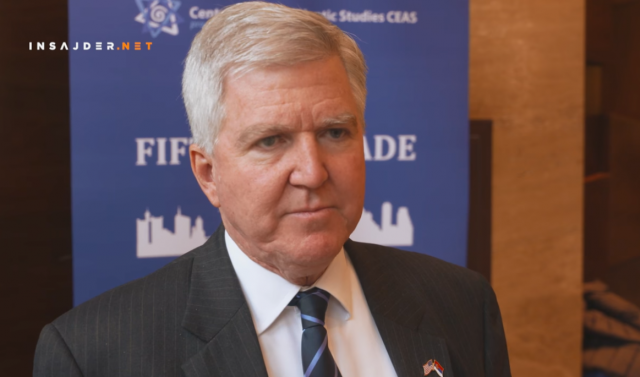 Answering to Tanjug's question regarding the topics of the upcoming talks Ambassador Scott will have in Pristina, the American embassy in Belgrade replied that he would meet with them in order to hear their opinions and learn more about the situation in the region.

Ambassador Scott is paying a long-planned return visit to his host in Pristina, the US Ambassador to Kosovo Greg Delawi, American Embassy told Tanjug.

The Embassy also confirmed that this was the first official visit of the Ambassador Scott to Pristina after the Ambassador Delawi visited Belgrade in 2017.