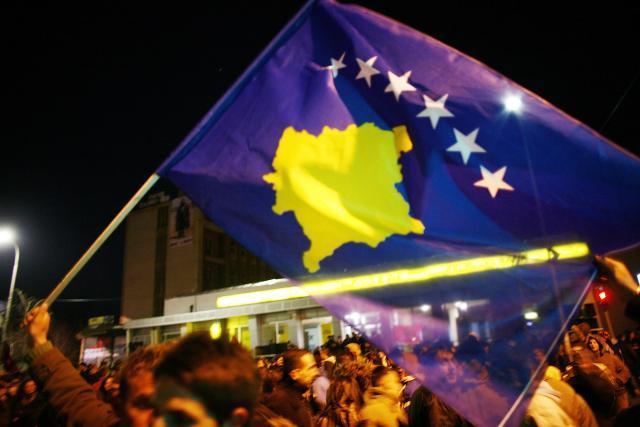 In it, Hoxhaj said he expressed Pristina’s concerns over the uncertainty of Kosovo’s European integration perspective in the European Commission’s new enlargement strategy.

Pristina-based Albanian language newspaper Koha Ditore writes on Tuesday that the letter states that "before the strategy is finalized, there should be clear timelines and criteria that Kosovo needs to meet during the integration process."

“If we take part in dialogue and if we are a factor of peace and stability in the region, we meet internal criteria, we implement the SAA, the question arises how we are going to be rewarded. It is very important for us that at the end of dialogue, both Kosovo and Serbia to get rewards of the same state importance. In any other scenario, dialogue would be meaningless,” Hoxhaj wrote, Tanjug reported, citing UNMIK's Media Observer.

Earlier in the day, Beta reported that Spain had sent a non-paper to the EU, strongly objecting to any treatment of Kosovo as a state in the new enlargement strategy, and opposing Kosovo's EU integration.

EC's representatives on Tuesday had no comment, other than advising "to wait."

According to spokesperson Maja Kocijancic, the strategy, to be unveiled in early February, "covers the whole region, and the document should first be presented, and then, in line with procedures, opinions of member-states will be heard."