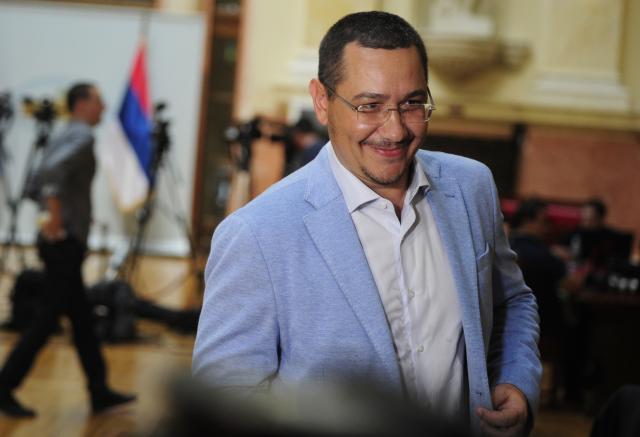 Ponta currently serves as chairman of Romanian Parliament's Committee on European Affairs. The newspaper said it received confirmation from the Serbian government that he will also hold Serbia's passport.

Ponta was in Belgrade in mid 2017, when he said Romania would continue to support the country's EU integration, and that this was in the interest of the region and the entire EU.

He was also present during a Serbian National Assembly session in August 2016, when now President Aleksandar Vucic, then PM-designate, presented his keynote.

Ponta said at the time that Serbia had always been Romania's "best neighbor and friend" - and should join the EU "as soon as possible," Blic is reporting.