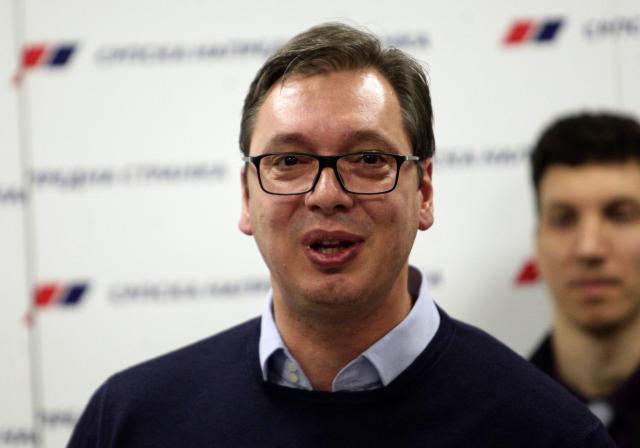 Vucic was responding to reporters' questions in the town of Lebane on Thursday when he said the issue of Kosovo was "very important to us, and in the internal dialogue, it is important that people speak the truth."

"It is important that people have so far shown in every possible way that they can and want to express their views that are heterogeneous, varied on the issue of KiM (Kosovo and Metohija)," said the president.

As he stressed, "this shows the democratic capacity of Serbia's society to talk and try to solve problems, although we are currently far from a solution."

"I hope and I believe that in the future we will succeed in rationalizing our demands and our policy and preserving what belongs to our people. I believe that we will in early spring manage to go into this this kind of a more serious process," concluded Vucic.