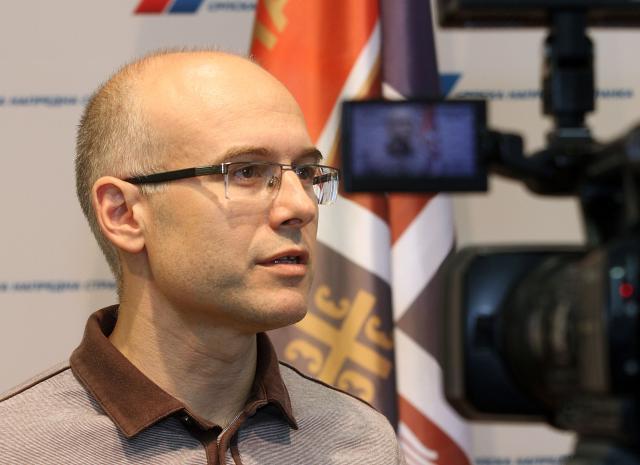 This is what Serbian President and leader of the ruling SNS party Aleksandar Vucic said on Thursday.

Vucevic is an SNS official who currently serves as the mayor of Novi Sad. His reaction to the acquittal of Bubalo - who stood trial on corruption charges - is seen in some circles as pressure on the judiciary's independence.

In the wake of the ruling, Vucevic "asked the judges, as a jurist and a regular citizen, whom they serve - the people or the thieves," and also, "how much their honor costs."

Vucicevic then told Tanjug that he stood by this statement, and that he criticized the courts "as a citizen and a jurist, not a politician who holds public office."

However, professional associations and some opposition parties strongly criticized the statement, accusing him of exerting "strong pressure on judicial independence."

"I think he (Vucevic) should not have said that, but he spoke the truth and what 99 percent of citizens of Serbia are thinking. I will refrain from any other comment. A portion of the judges are directly dependent on the representatives of the former executive power."

Vucic then added that the court "had firm evidence against Bubalo."

Prime Minister Ana Brnabic also addressed the issue earlier, to say that she was "able to understand Vucevic's frustration."