The presidency of the Democratic Party (DS) has decided to support the presidential bid of Ombudsman Sasa Jankovic. 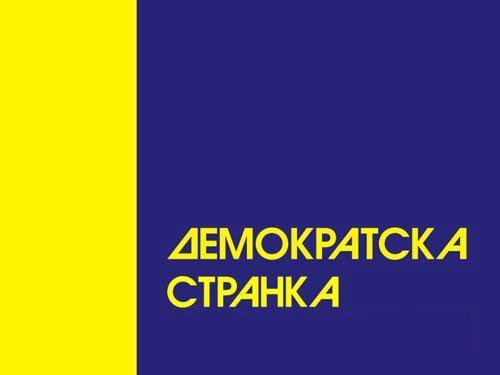 According to DS leader Dragan Sutanovac, Jankovic "personifies those values that the DS stands for."

"Guided by the citizens' interests, we are convinced that he is the best candidate and that he will win," Sutanovac said on Tuesday, adding that the decision was unanimous, and made at his proposal.

Sutanovac also said this was "the moment when the force of what's just, not the right of the force, should be established in Serbia."