19-hour negotiations round was "good for us" - Djuric

The latest round of expert-level dialogue between Belgrade and Pristina in Brussels was "good and positive for Belgrade's interests." 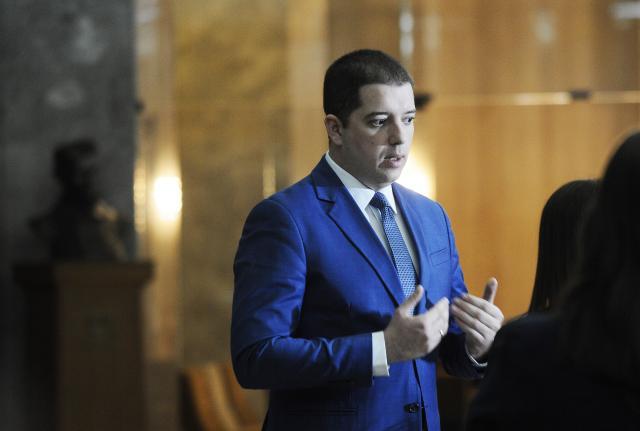 "We fought for a proper and efficient implementation of the agreements on the Community of Serb Municipalities, telecommunications and the bridge in (Kosovska) Mitrovica. We protected our interests and agreed to continue discussions in the period to come," Djuric told Tanjug in Brussels shortly after the talks concluded at 4 a.m. Wednesday.

Despite a record-breaking 19 hours of talks with officials of the Pristina interim self-government authorities and the European Union, "more discussions are needed", Djuric said.

On Monday and Tuesday, Djuric was heading Belgrade's delegation in the resumed expert-level dialogue with Pristina.

The agenda included the implementation of the agreement on establishing the Community of Serb Municipalities and other agreements reached on August 25 last year.