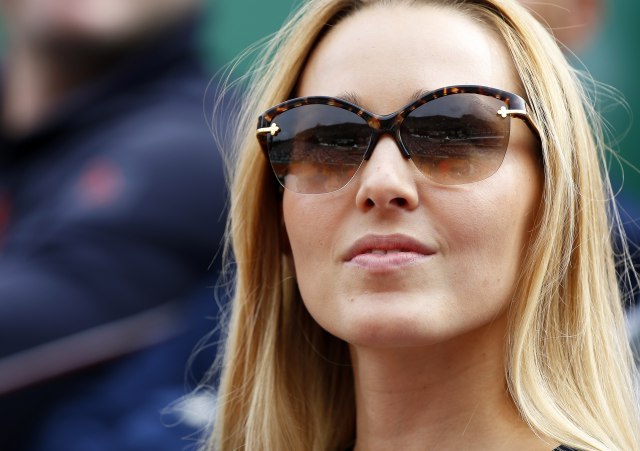 Belgrade press is reporting this today.

The guilty verdict and the sentence was announced by the Higher Court in Valjevo, a town in western Serbia. The second accused Dragan Jerinic has been acquitted.

Matic and Jerinic stood accused of kidnapping Radisavljevic from his home, tying him with a utility pole in a field, and asking for ransom money from the family of the wife of world's top tennis player, Novak Djokovic.

The victim was found in a corn field, tied to the concrete pole with handcuffs, and shouting for help, where he was eventually rescued by the director of the local utilities company Vladimir Stajic.

The kidnapper asked for a million euros from the Djokovic family, and said the idea to carry out the kidnapping came to him while he was serving his previous five-year sentence for robbery. Namely, while in the prison, Matic watched a TV show where Jelena Djokovic, among other things, spoke about her grandfather.

Radosavljevic told the police that two masked criminals had entered his house, taking his wallet with about RSD 26,000 (EUR 220) and a cell phone, and then leading him out of the house and tying him to a utility pole.

Matic was previously known to investigating authorities. In the past, had been sentenced to a total of 14 years in prison for robbery, aggravated theft ,and undeclared possession of weapons.

The abduction took place in July 2018 in Ljig, a small town near Valjevo.