A court in Colmar, France, on Thursday once again postponed its decision on Serbia's request for extradition of Ramush Haradinaj. 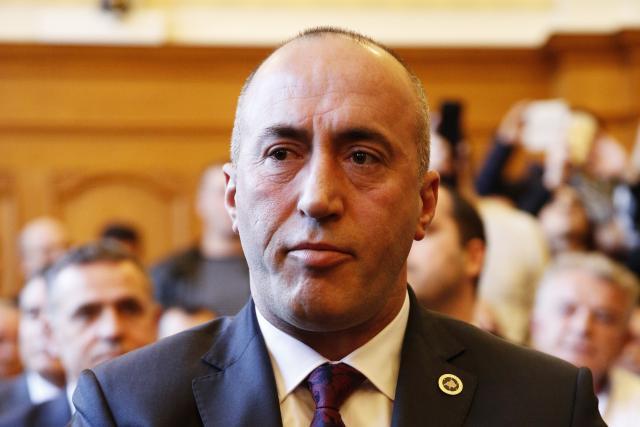 In line with the prosecution's requests, the investigating department asked for additional information and scheduled the next hearing for April 6, Tanjug learned from the court's general secretariat.

A large number of Albanians had gathered in front of the court - including South Mitrovica Mayor Agim Bahtiri - awaiting what they said would be "good news for Haradinaj."

Reacting to the court's decision today, Haradinaj described it as "political and disgraceful."

Haradinaj, an ethnic Albanian politician from Kosovo, is wanted by Serbia on war crimes charges related to his role as a commander of the KLA ("Kosovo Liberation Army") in 1998 and 1999.

He was arrested in France in early January, but released after a week and prohibited from leaving the country pending the court's decision on the extradition request.

Serbia's Justice Ministry has sent over a hundred pages of additional evidence against Ramush Haradinaj to the appeals court in Colmar, France, to demonstrate Serbia is not charging him with the crimes he has been acquitted of by the International Criminal Tribunal for the former Yugoslavia (ICTY).