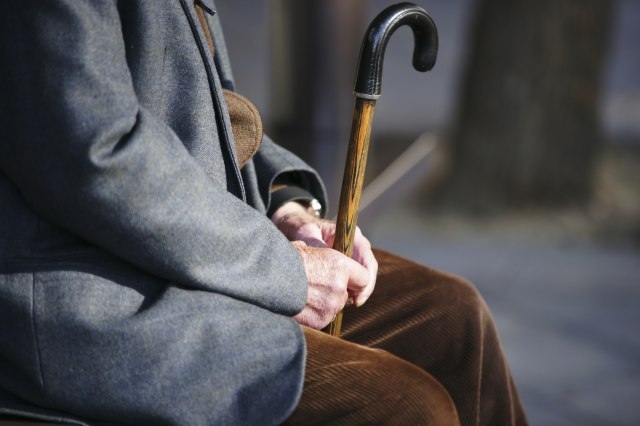 According to EU's statistical agency's analysis covering 2017, pensioners at risk of poverty in the European Union was estimated to be 14.2 percent, slightly above the figure of 13.8 percent in 2016. The rate has been rising gradually since 2013, when it was 12.6 percent, the organization has announced.

Outside the EU, candidate country Serbia has poverty risk at 17.5 percent among its oldest population. The highest figure in the EU is in Estonia - 46.1 percent, while pensioners from big economies such as the US and Germany also face serious financial problems (19.1 and 17.5 percent, respectively.)

According to Eurostat data, Turkey has the lowest rate - 4.9 percent. In the region. Croatia leads the was with 24.5 percent pensioners at risk of poverty, followed with Slovenia with 15.9 percent, and Macedonia with 7.1 percent.

In most of the 27 EU member states for which 2017 data are available, the proportion of pensioners at risk of poverty lies between 10 percent and 25 percent. The four countries with an at-risk-of-poverty rate above 30 percent in 2017 were Estonia (46 percent), Latvia (44 percent), Lithuania (37 percent) and Bulgaria (32 percent).

In contrast, the lowest rates in 2017 were in France (7 percent), Slovakia (8 percent), Denmark, Hungary and Luxembourg (all 9 percent).

The figures relate to all persons aged 18 years or over living in private households who are pensioners (i.e. retired persons or people receiving a disability pension).

In the general population, the proportion of individuals identified as being at risk of poverty in the EU in 2017 was 17.0 percent.