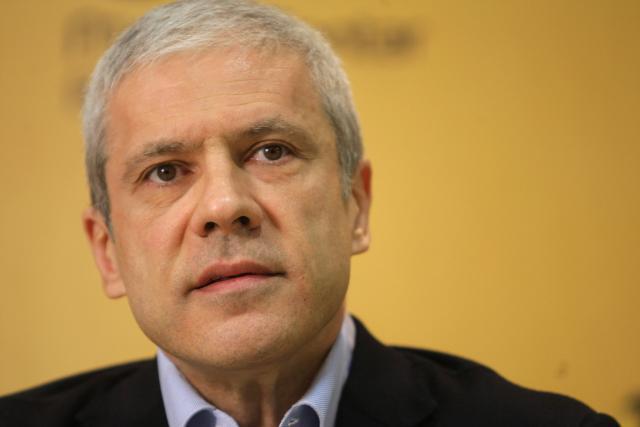 Tadic spoke for the Belgrade-based daily Danas when he warned that the situation in the region was now "worse than in the 1990s," the Beta agency has reported.

"This government only simulates a policy of reconciliation. They trade insults for a week, TV shows of hate speech and incitement are organized, then messages of peace are sent for a week," said he.

According to Tadic, "there is no sincerity there." Furthermore, said the former president, "when there are nationalists on the other side as well" - then "these media games become a serious problem."

He thinks the situation is "worse than the 1990s" but that "international circumstances are different, and that is why the consequences of such rhetoric are different."

"In other circumstances such rhetoric would have led to sabre rattling. Since aggressive people from the 1990s are in power again in the region, those who who had led us into mutual annihilation, nothing else is to be expected," Tadic said.

He described the situation in the region "vividly" as "very flammable": "Gas has been released from the bottle into the entire region, and a single spark can ignite everything. Relations in the region are now such that one harsh word can bring down everything that had been done to build regional relations until 2012."