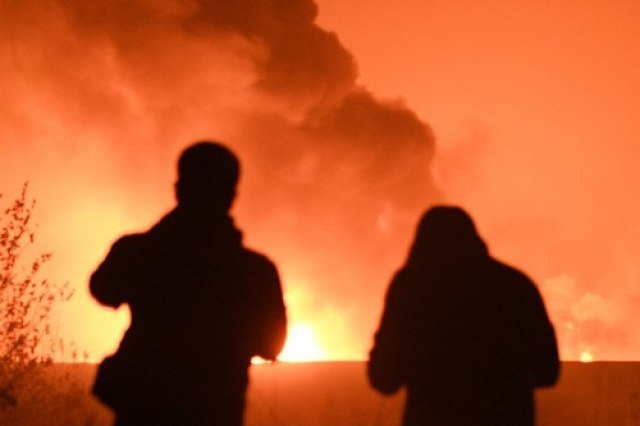 The Russian and Ukrainian armies carried out the last in a series of prisoner of war exchanges, in which fifty people were exchanged on each side.

Air raid warnings have been issued in all Ukrainian regions, according to the "Air Dangers in Ukraine" internet service.

Unbelievable footage from one of the marine drones used in the attack on Russia’s Black Sea Fleet in Sevastopol.

UN Secretary General António Guterres maintains active contacts in order to achieve the continuation of Russia's participation in the "Black Sea Food Initiative" for the export of food products from Ukrainian ports, according to the comment of the Spokesperson for the Secretary-General, Stéphane Dujarric.