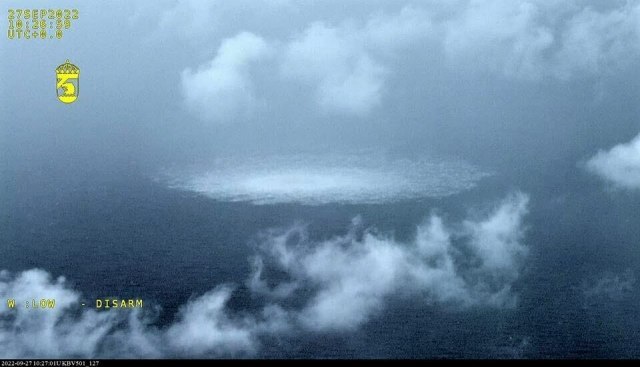 As a reminder, the Nord Stream gas pipeline leaked on Monday and Tuesday, and while Western countries accuse Russia of sabotage, the other side states that this sequence of events suits America best.

"Literally, from the first minutes after the reports of the explosions at Nord Stream 1 and 2 appeared, the West launched an active campaign to find those responsible. However, it is clear that the biggest winner, primarily economically, is the United States of America", said Patrushev at the meeting with the intelligence services.

Patrushev reminded that a similar situation with the gas pipeline happened in October 1983, when it was an underwater gas pipeline in the port of Puerto Sandino in Nicaragua.

"It is necessary to reveal the masterminds and perpetrators of this crime, which would be a good example of our cooperation", he added, as reported by "Sputnik International".

The Security Council also points out that it has evidence that Western countries are behind this sabotage.