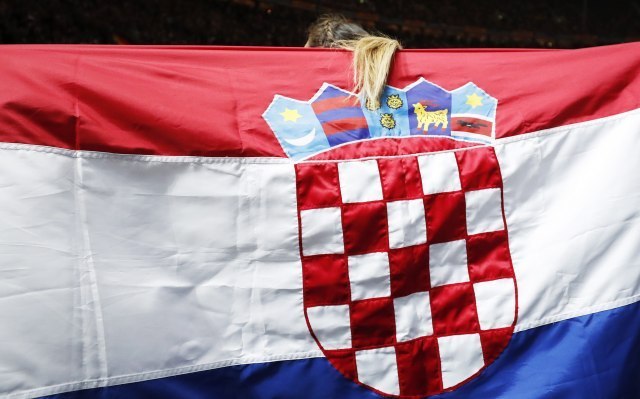 In Croatia, there are numerous reactions to the confirmed indictment of Serbia against four pilots for war crimes against civilians on the Petrovac road in early August 1995.

Minister of Justice and Administration, Ivan Malenica, also believes that this is a political process, which, he says, can be the reason for blocking Serbia's entry into the European Union.

Croatia will use all available legal means to protect its pilots, he says.

"The government of the Republic of Croatia has clearly stated that it will protect all its citizens, all its veterans, generals and, in this particular case, pilots. Therefore, we will use all the legal means, if that moment comes, that are available to us", Malenica said last night in an interview with Croatian RTL.

First of all, this means, he stated, that "Croatia will not allow the issuance of an international warrant in this specific case related to the pilots". He points out that this is one of the concrete mechanisms and tools that Croatia has at its disposal, although, as he says, it is too early to talk about actual legal moves, since Croatia has not yet received any information related to the process being conducted in Serbia.

He assessed that "first of all, this is an attempt at a politically motivated process", and Croatia will do everything to protect its generals and the dignity of the Homeland War.