PODGORICA -- At the extraordinary session, the deputies of the Montenegrin Parliament voted for dismissal the President of the Assembly, Aleksa Bečić.

PODGORICA -- At the extraordinary session, the deputies of the Montenegrin Parliament voted for dismissal the President of the Assembly, Aleksa Bečić. 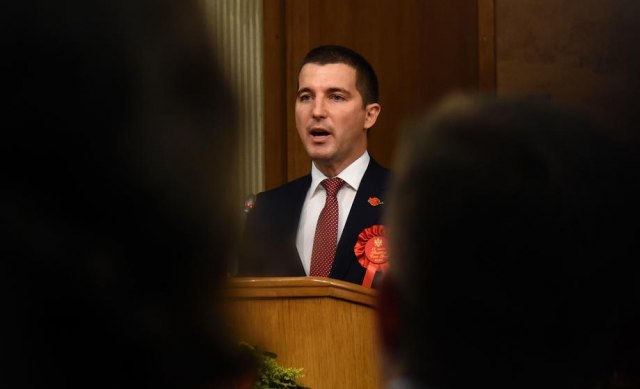 Bečić said that the allegations in the proposal for his dismissal were not substantiated.

He said that it was absurd to ask for the removal of the president of the parliament, because a two-thirds majority on the necessary issues was not reached and the judiciary was not unblocked.

"It is a legacy from the previous convocation. Why was the dismissal of the president of the parliament not initiated then? Because it would be absurd," Bečić pointed out.

He said that he was proud of the results achieved while he was the head of the parliament. "I am proud to be the first elected public official after the historic victory on August 30," Bečić said.

He pointed out that he was also proud of the Agreement from September 2020, and that most of it was created in his office in the premises of the Democrats.

The president of the parliamentary club of the "In Black and White" coalition, Miloš Konatar (URA), told reporters in the Assembly, after the dismissal of the Speaker of the Parliament, Aleksa Bečić, that things are returning to the beginning.

"URA's priority is to form a government, if we get support, if not, then we go to the polls".

Konatar said that he expects progress by the end of this week when it comes to forming a minority government.