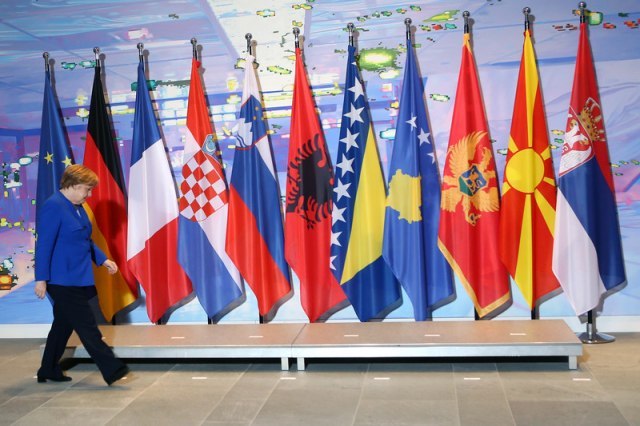 In assessing the Western Balkans, which includes Albania, Bosnia and Herzegovina, so-called Kosovo, Montenegro, Northern Macedonia and Serbia, trapped in a strategically no man's land for almost two and a half decades, the Financial Times adds, "one way to defuse tensions in the region would be to admit all six countries to the EU, but the project seems to be an unwavering goal of the 27-nation bloc which is moving so slowly that it is becoming increasingly irrelevant in response to problems in the region. "The Financial Times adds that uncertainty about the future of the Western Balkans heightens regional antagonisms and opens up opportunities for other powers, especially China, Russia, Turkey, and the Gulf states, to expand their influence in the EU's backyard.

The London magazine estimates that although there is no serious risk of violence, such as 1990s wars, the permanent instability of the Western Balkans retains the ability to draw in external forces and exacerbate international tensions, as it happened in the 19th and 20th centuries.

Recalling that the anonymous document circulating in Brussels does not reflect the official position of any government in the EU or the region itself and that no one has still claimed responsibility for the authorship, the Financial Times points out that some of the arguments in favor of border changes are common among nationalists in the Western Balkans since the break-up of the communist Yugoslav federation.

According to the FT, this represents fairly the perfect recipe for conflict or even open war in the Balkans, and the biggest losers would be Muslim Bosnians in Bosnia, who would be left with a truncated, vulnerable mini-state to live in.

Pointing out that the document does not reflect on Russian or Chinese influence in the Western Balkans, with three ominous references to Turkey, and alleged "radical Islam" in Bosnia, the magazine concludes that the document, regardless of the authorship, touches a topic dear to right-wing populist circles across Europe.