BELGRADE -- Crisis Staff is holding a press conference at which the new measures that will be valid during the weekend were explained in more detail.

BELGRADE -- Crisis Staff is holding a press conference at which the new measures that will be valid during the weekend were explained in more detail. 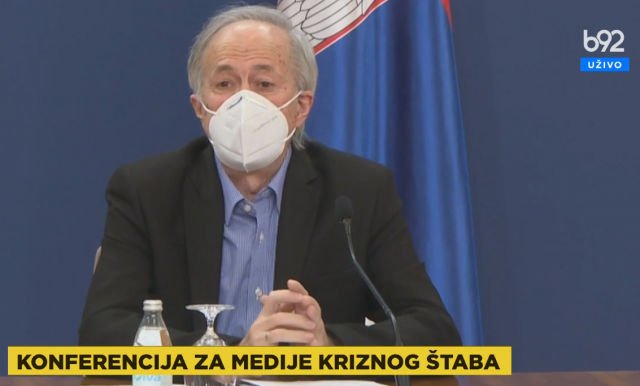