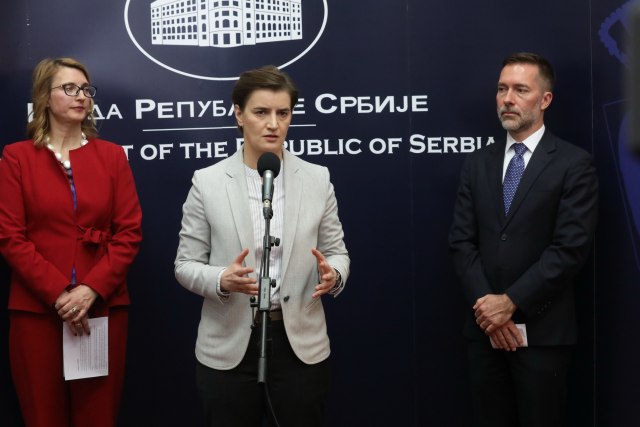 Prime Minister Ana Brnabic said this on Wednesday at the opening of a debate on the media strategy held in Belgrade.

At the fourth round table held within the framework of the public debate on this document, Brnabic stated that representatives of media associations will be the first ones who will be able to see the final draft of the media strategy, before the Serbian government decides on it, after the public debate and the adoption of remarks.

She also expressed the expectation that the Working Group will continue to work in some form in order for the media strategy to be applied.

Constitutional amendments and media freedoms are of an extreme social importance and that is why my presence is necessary in order to tell everyone how important these two topics are for the progress of our society, the prime minister underlined.

Deputy Head of the EU Delegation to Serbia Mateja Norcic Stamcar said that working on the media strategy is a positive example of inclusiveness that should be followed in other areas too.