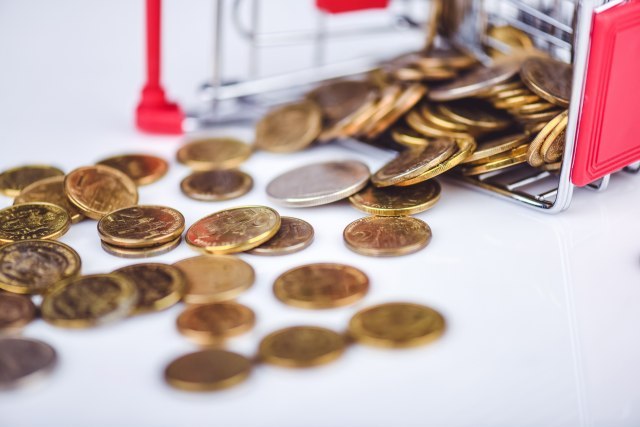 Serbia is set to end this year with over 3 billion euros worth of net FDIs, Tabakovic said.

Stability of prices and financial stability are the objectives of the NBS, which is obliged by law to back the government's economic policy, she said.

"Well, let somebody tell me whether the dinar is too strong, that life is bad in Serbia, whether Serbia is reputable," Tabakovic said.

According to her, the challenging of her political past and present "cannot be an obstacle to her work, given the results achieved."

"I cannot understand that somebody is asking me if the dinar is a ticking bomb, while Bloomberg, not friendly to me or to Serbia, has declared the dinar to be this year the second-strongest currency in the world. Should somebody not feel ashamed before such an agency and this news, for criticizing the National Bank of Serbia or the policy of the government of the Republic of Serbia?" asked Tabakovic.

She emphasized that she "has operational, functional and financial, but above all personal independence in making decisions in the interest of the citizens of Serbia."

Tabakovic said the political support she receives is reflected in the fact that she "knows the man who leads Serbia and knows what his goals are."

"I recognize that I need to help realize these goals," said Tabakovic.