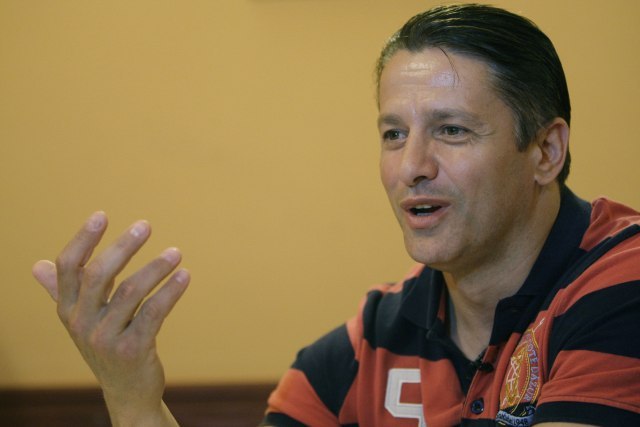 According to other Sarajevo media, in support of Oric and another defendant, Muhic, several buses arrived from all over BiH to in front of the court. And when Oric was released, the shouts of "Allahu Akbar" were heard.

Oric, whom Bosniaks (Bosnian Muslim) consider a war hero, and Serbs a criminal, was arrested on June 10, 2015 in Bern on a Serbian warrant. He was in Switzerland to attend the 20th anniversary of the Srebrenica crime. Instead of to Serbia, he was later extradited to Bosnia-Herzegovina (BiH).

Serbia issued the arrest warrant for Oric in 2014 on suspicion that he had committed a war crime against the Serb population in Srebrenica in 1992.

In 2006, the Hague Tribunal found Oric guilty of war crimes on one count of the indictment and sentenced him to two years in prison for indirect responsibility for the death of seven Serb prisoners and torture of 11 more, in the period from 1992 to 1993.

After appealing against the verdict, Oric was declared innocent in 2008, as the Appeals Chamber of the Hague Tribunal concluded at the time that while "there is no doubt that grave crimes had been committed against Serbs in Srebrenica between September 1992 and March 1993" - "evidence that the crimes had been committed is not sufficient to impose penalties on an individual."

The Prosecution of Bosnia-Herzegovina raised an indictment against Oric on the basis of the testimony of a protected and key witness, known as O-1, whose testimony was then assessed as contradictory, repeatedly altered, not only during the investigation but also during the first and second instance court proceedings.