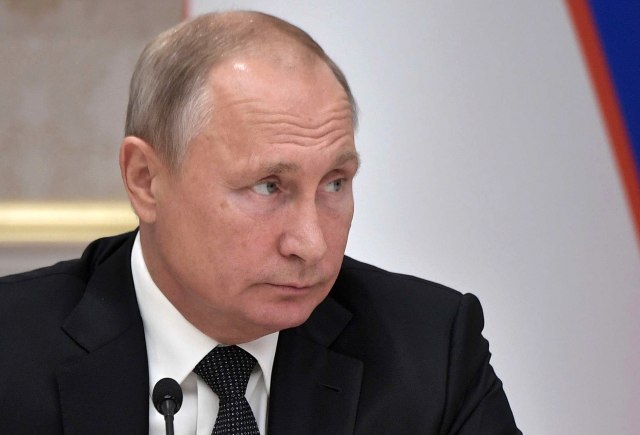 He warned that European countries that have allowed the deployment of US missiles on their land must understand that there is a possible threat of an answer and that Russian missiles will be targeted at them.

"If such agreements are broken, then there is nothing left in terms of weapons limitation. The situation will be, I think, extremely dangerous. There will be nothing left but an arms race," Putin told a press conference after a meeting with Italian Prime Minister Giuseppe Conte.

Putin said he hoped to talk about this issue with US counterpart Donald Trump on November 11 in Paris at the commemoration of 100 years since the end of the First World War.

Trump recently stated that the US will withdraw from the nuclear agreement that Washington and Moscow signed 30 years ago during the Soviet time. Trump said that Russia had violated this agreement, without specifying any details.

The agreement prohibits a whole class of weapons - cruise missiles ranging from 500 to 5,500 kilometers.