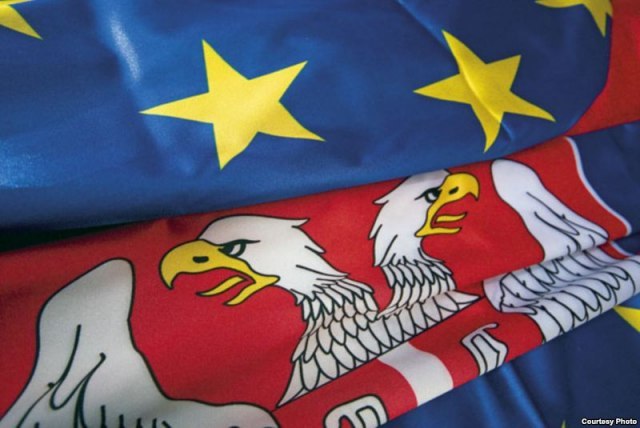 EU High Representative Federica Mogherini's spokesperson said to Beta that "a date should be set" for a meeting between Belgrade and Pristina highest-ranking representatives.

Kocijancic was answering Beta's request to share the EU view of the status of the dialogue, given the opinion of Serbian and international officials that the negotiations had been deadlocked over a conflict between Kosovo Albanian leaders and Pristina's decision to set up an army.

"Our assessment of the status of the dialogue is therefore clearly different," Kocijancic underlined.

It was also an answer to President Vucic's words that "Serbia is in an extremely difficult position," over Pristina's plan to set up an army, and to US official Matthew Palmer's statement that the US was "encouraging" Belgrade and Pristina to identify a sustainable solution, while the French ambassador conveyed a position by Paris that Pristina had to make possible the establishment of the Community of Serb Municipalities.