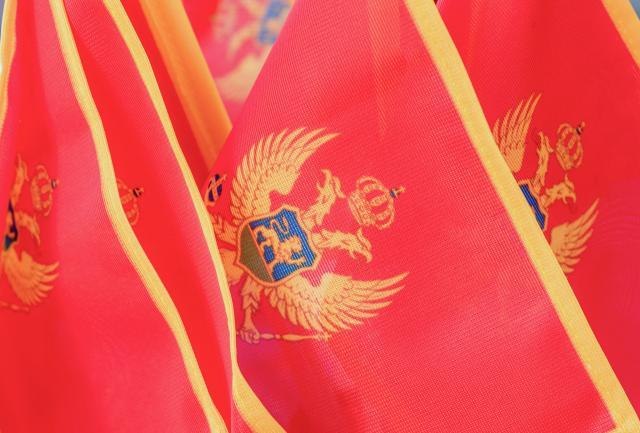 According to the interpretation by the current Montenegro government and some historians, the Great National Assembly of the Serb People in Montenegro in 1918, known as Podgorica Assembly was organized contrary to the former Montenegro Constitution and its legal system.

On November 26 , 1918 the Assembly brought a decision by which the state of Montenegro was abolished, its territory merged with Serbia in unitaristic manner and its people blended into Serbian identity.

Official government in Podgorica thinks that Assembly's decision cancelled a sovereign, internationally recognised state who had its Constitution, its ruler, a National assembly as a constituent and legislative body, a government, and a legal system.

"Democratic Party of Socialists is closer to proposing a resolution as a resolute political action instead of a law, since we have considered for a while that Podgorica Assembly decisions were cancelled in 1945 and in 2006," a source from the party leadership told Pobjeda daily.